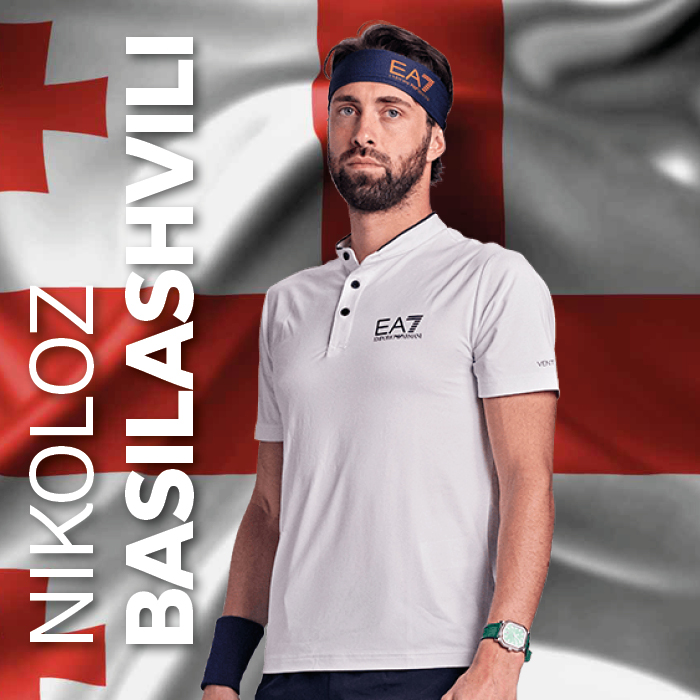 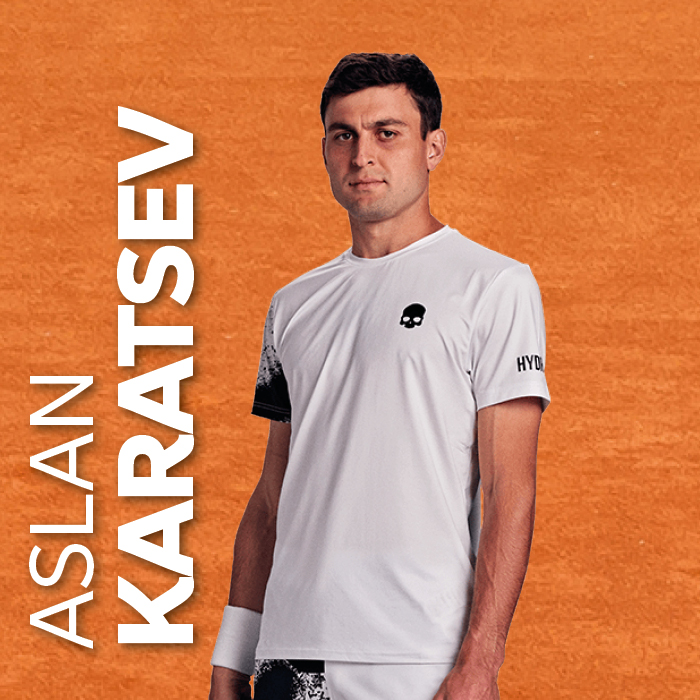 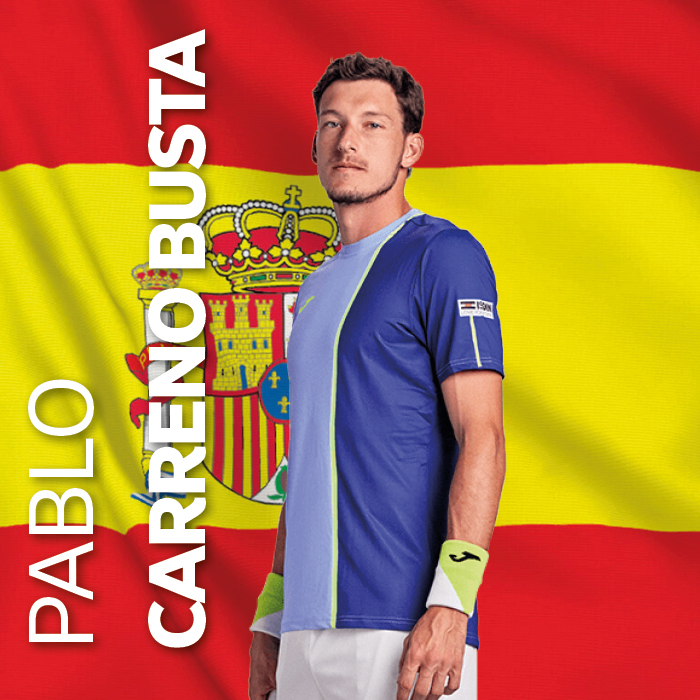 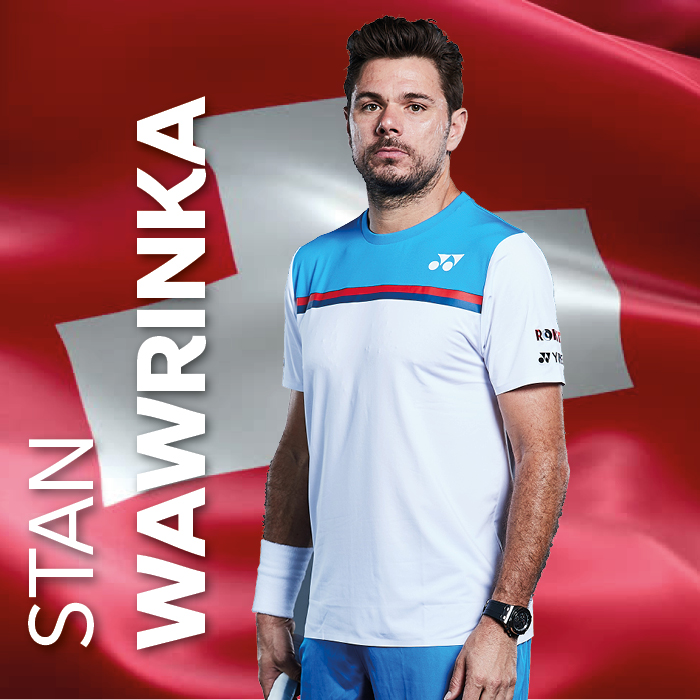 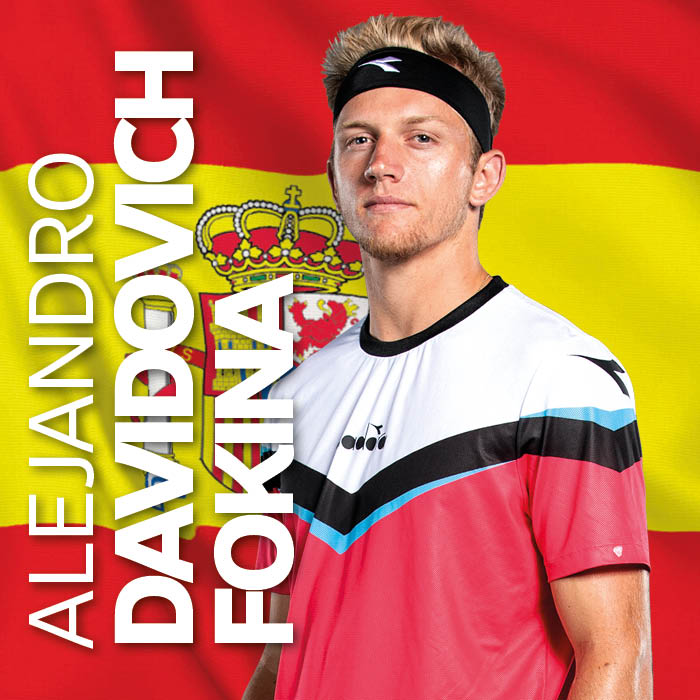 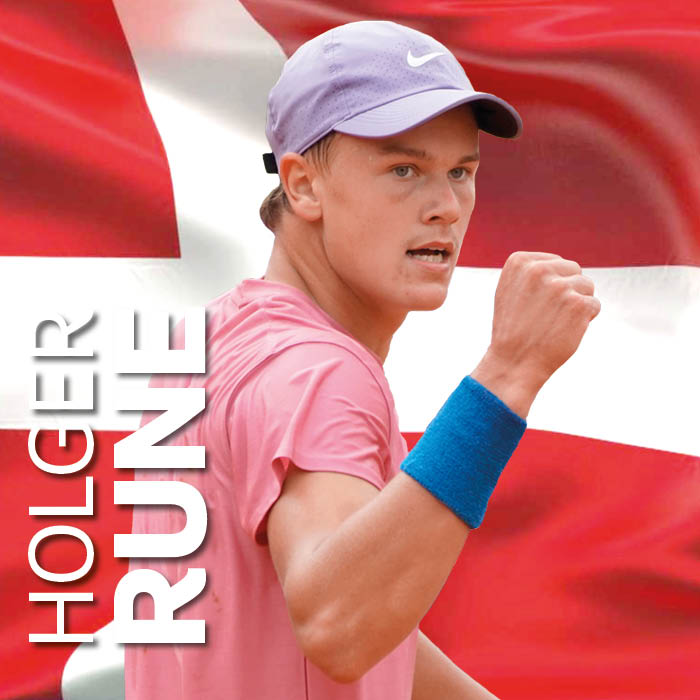 Father, Anders; mother, Aneke; sister, Alma. Began playing tennis at age 6 because his sister played. Says that his first idol was Rafael Nadal, ”but when he moved to No. 2 in the rankings, it has been [Roger] Federer ever since.” Credits his mother and his lifelong coach, Lars Christensen, as being his biggest inspirations. […] 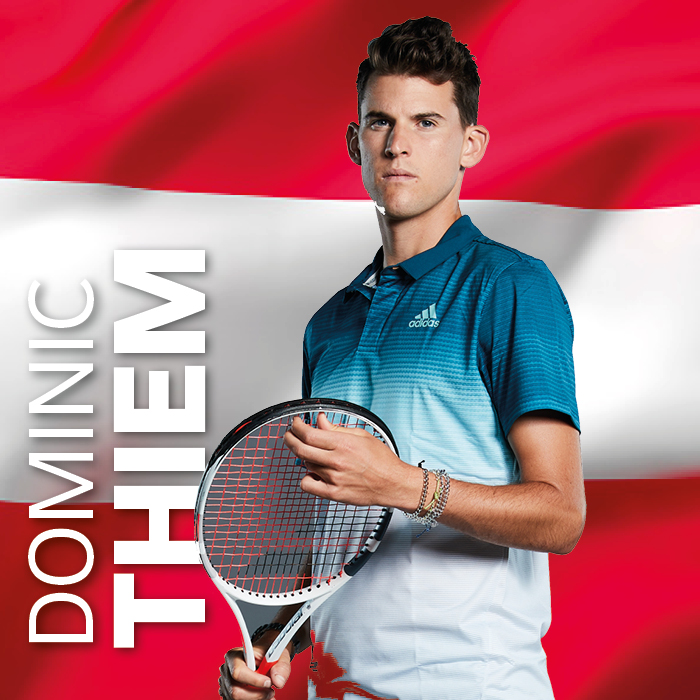 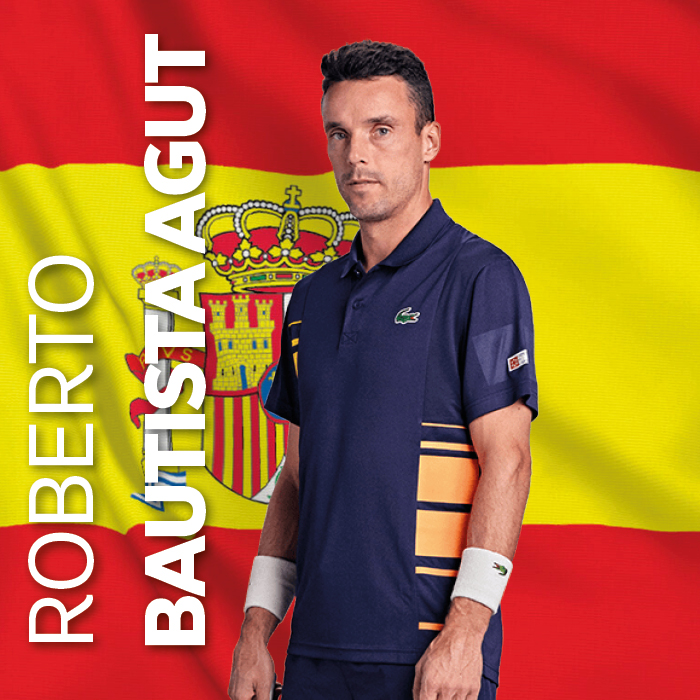 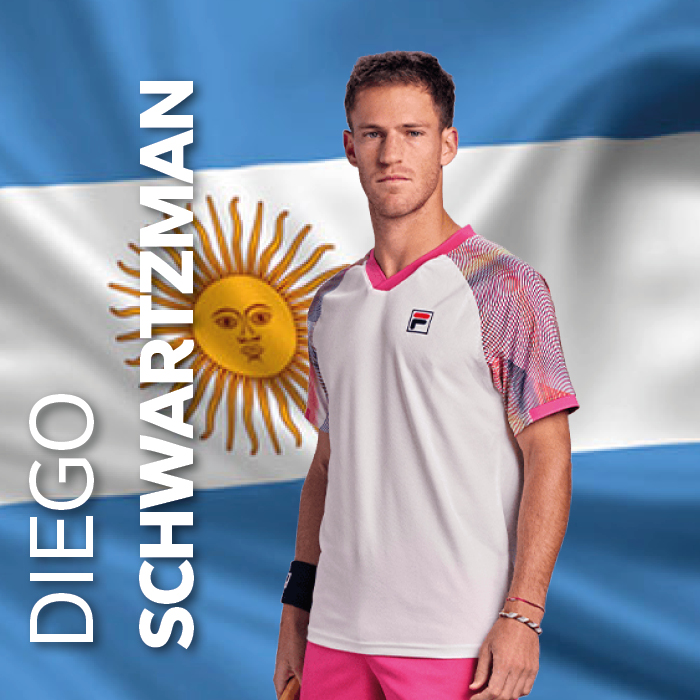 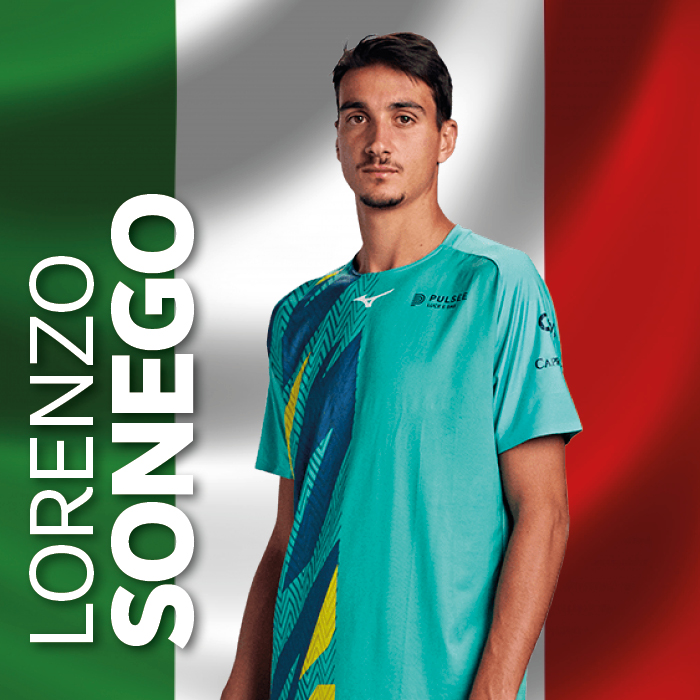 > Earned personal-best 30 wins and achieved career-high No. 21 in 2021, sweeping Cagliari titles to become 1st Italian champion on home soil in singles since 2006 and in doubles since 2005 (w/Vavassori).> Broke into Top 50 after saving championship point vs. Kecmanovic to win 1st ATP Tour title at 2019 Antalya.> Upset No. 1 […]

This website uses cookies to improve your experience while you navigate through the website. Out of these, the cookies that are categorized as necessary are stored on your browser as they are essential for the working of basic functionalities of the website. We also use third-party cookies that help us analyze and understand how you use this website. These cookies will be stored in your browser only with your consent. You also have the option to opt-out of these cookies. But opting out of some of these cookies may affect your browsing experience.
Necessary Alltid aktiverad
Necessary cookies are absolutely essential for the website to function properly. These cookies ensure basic functionalities and security features of the website, anonymously.
SPARA OCH ACCEPTERA